Florian Kruse has joined the dark side. No, we don’t mean that the German producer has enlisted in the Empire and buddied up with Darth Vader but rather he understands that his job as a musician is to bring about an emotional reaction in others, and to do that he must be true to his inner self, even if that means exploring the more shadowy recesses of his personality.

Stepping away from the polished deep house sound he’s best known for as one half of Kruse & Nuernberg, his inbound Beats & Errors EP documents the latest stage of his development as a solo artist, serving up two fresh slices of raw, “techno gripped house” alongside remixes from DT favourites Niko Schwind and Bjoern Stoerig.

Set to arrive via Stil Vor Talent September 4th, you can check out Darkland, ahead of the EPs release below. 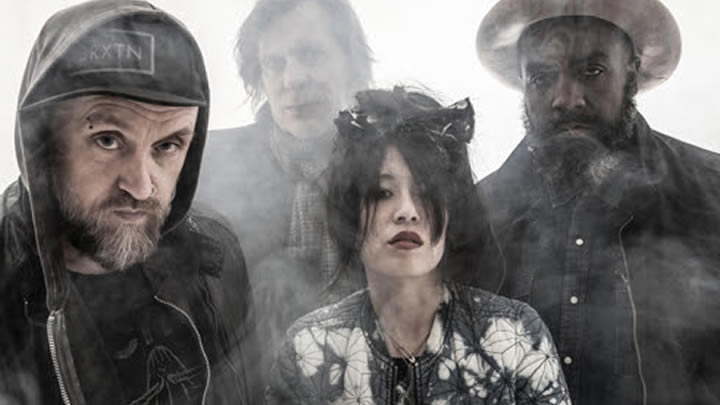