One of Data Transmission’s favourite French talents, Flore, has announced the Ritual Part 2 EP, following-up her Polaar label’s inaugural release at the end of 2014.

Collecting 3-tracks exported from Flore’s A/V live show, Ritual Part 2 blends techno, bass and tribal influences, sitting the ancient and the futuristic side-by-side. Opener ‘Attack Me’ – which you can stream below – revels in raw, percussive brutality, driven by the same forward-thinking mindset as the likes of Joy Orbison and the Livity Sound crew.

Ritual Part 2 is set for release via Polaar on June 19th. The EP will be available for digital download and as handprinted, numbered and signed vinyl, limited to 300 copies. Head to the Polaar website to grab your copy, and don’t forget to check out Flore’s Mix of the Day from back in December.

Mix Of The Day: PVC 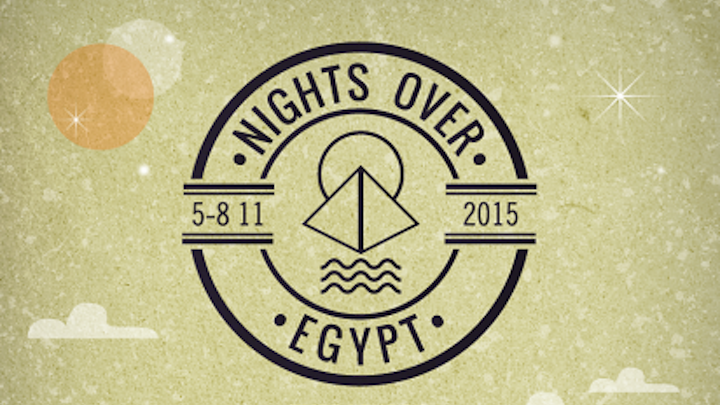 Spend Your Nights Over Egypt This November
Reiss Bruin June 15, 2015