Hands up, who knows what ‘Ubuntu’ means? Oh and quieten down you computer nerds, we’re not talking about the Linux based operating system as that’d be, well, beyond boring. Anyone? No? We’ll tell you then. It means “I am because we are” and serves as the inspiration behind Italian DJ and producer Federico Grazzini’s new record label of the same name.

Starting life with a four track various artist EP, the outlet aims to serve as an “interactive open space” where music and other art forms can be shared by like-minded individuals.

Featuring cuts from from E-Dward!, Double Dash and Grazzini himself, Ubuntu 001 has a Futurama theme running through the record, with several of the track titles paying homage to Matt Groening’s popular animated science fiction series.

Out now on wax, it’s the label founder’s effort, ‘Bender’ that most impressed us here at Data Transmission HQ and thus is the number we knew we just had to nab for premiere. A retrofitted glimpse of the future, you can check out ‘Bender’ in all all its techno fuelled glory below. 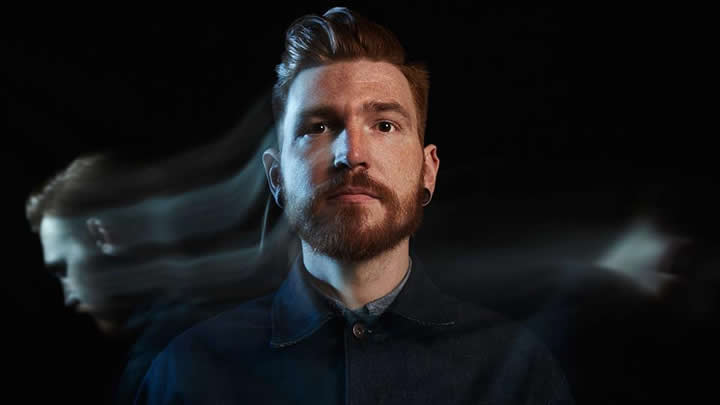