It’s Wednesday and we’re inexplicably still busy recovering from what was another intense weekend for us at DT covering dancefloors across the UK and beyond.  So to help alleviate those midweek blues how about a world exclusive premiere of a fresh track to get you looking forward to next weekend early?

Well, here we have revered Spanish producer Dosem  making an assertive debut on Toolroom which follows hot on the heels of the release of  his award winning album ‘City Cuts.’ Titled the ‘Presence’ EP we’re pleased to see the Spaniard add another stellar chapter to what is fast becoming one of the most discerning of catalogues; so pleased in fact, that we just had to secure his new EP in its entirety an exclusive premiere ahead of its April 27th release.

Scheduled to  where he makes his 2nd Toolroom appearance at this years We Are FSTVL we expect to see and hear a lot more from Dosem throughout 2015 and beyond. 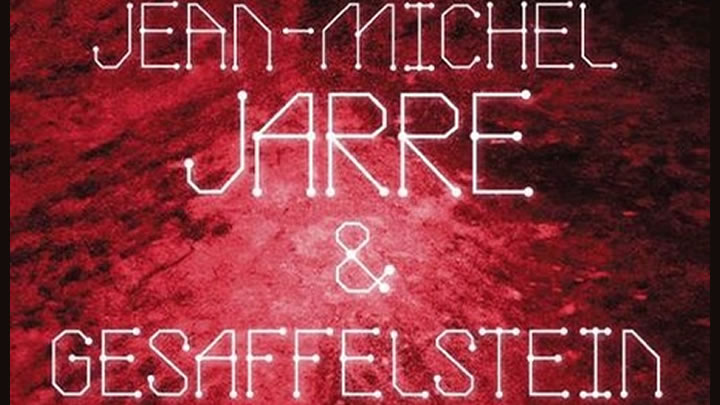