Debut Transmission: Denney – This Is Music

It’s always wonderful to see the rise of a label that stands for quality music, supports new and established and artists yet has a sound, look and feel that that is still fresh and forward thinking. Industry stalwart Steve Lawler has achieved exactly that with VIVa Music, having built a credible back catalogue of records that sound as good now as when they were first released. Hence, when Steve asked us if we wanted to exclusively premiere a track from fast rising Leeds’ producer Denney’s new EP for his label we took a listen and snapped ‘This Is Music’ right up!

Titled ‘On & On’ those of you who spent time in Ibiza this summer may well already be somewhat familiar with the the EPs two original tracks and their remixes, with all five cuts finding themselves on heavy rotation in the sets of Denney and the other members of the VIVa Warriors clan over the past few months.

“Both ‘On & On’ and ‘This Is Music’ were made with the intention of being peak time records on an acid house tip.” Denney explains. “I wanted to create some party records that were both soulful but also had the 303 running through them. They have been tried and tested from BPM to Miami to Ibiza and have been doing serious damage in my DJ sets.”

Set to arrive October 30th complete with remixes from Justin Robertson, Waif & Strays and Monday Club and, we’re sure you’ll be hearing plenty more of ‘This Is Music’ and Denney this winter. Get yourself acquainted with both below! 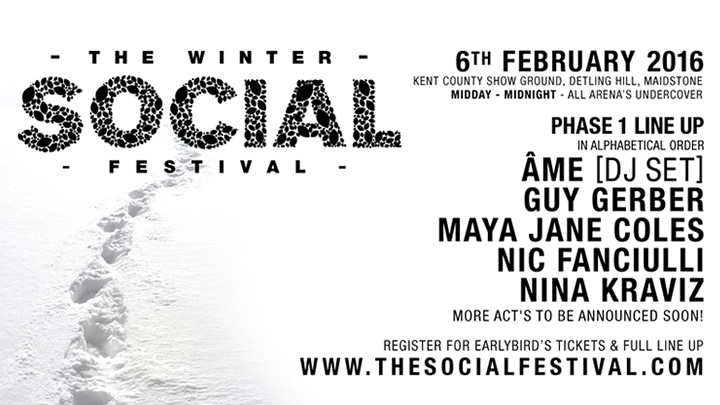