Following news that Artificial Intelligence will drop their new album, Timeline, via Metalheadz on November 20th, the drum & bass duo are back with a full stream of lead track ‘Pass The Buck’.

Featuring the brooding vocals of Manchester’s DRS, this rough and ready steppa brings together marauding bass and lethally precise percussion. If the rest of the LP is even half as tough as this, it may be worth donning a flak jacket the first time you give it a spin.

Timeline promises to visit A.I.’s long history in the scene, and will also offer collaborations with SCAR (aka Survival and Script), hotly-tipped up-and-comer, Dawn Wall, and vocal appearances from Terri Walker, Steo and Sense. Speaking to Data Transmission when the news broke, ‘Headz boss, Goldie said: “Artificial Intelligence have given us some great music in the past so naturally I’m really happy that we’ll be releasing their latest album!”

Timeline’s release will be preceded by two samplers on October 30th and November 6th. Stream ‘Pass The Buck’ in its entirety, and check out the full Timeline tracklist, below. Pre-order here.

A host of artists remix Goldie’s ‘The Journey Man’ LP 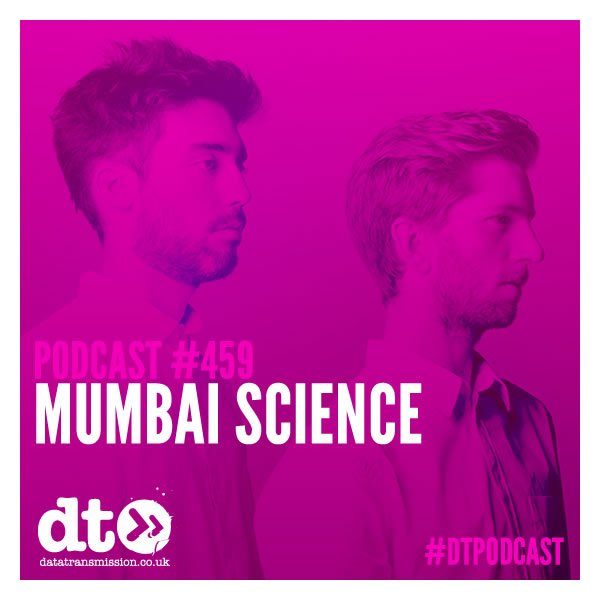