What’s in a name? Well, when you decide to call yourself Acid Bitchez, quite a lot. Harking back to a simpler time, when Chicago ruled the roost, the freshly formed duo of Juha Johnny (who eagle eared readers may remember as as one of the black-tie wearing 303-knob twiddlers in Jori Hulkkonen’s Acid Symphony Orchestra) and “lyrical miracle” Jessika have made the most auspicious of debuts, landing on Tiga’s Turbo imprint to take us on an acid trip of epic proportions.

Titled ‘Thinking About Acid’ (we’re starting to notice a theme here…) their debut record has seen the label draft in fellow acid enthusiasts – the music not the drug – on remix duties with Jori Hulkkonen, General Ludd, Zia and Joeski all brought in to reshape the cut in their own image. Our pick of the bunch? Well that’d have to be Finnish super-producer Jori Hulkkonen’s 303 drenched rework which we have the pleasure of unveiling today.  Set to arrive this February, you can stream it ahead of its release below. 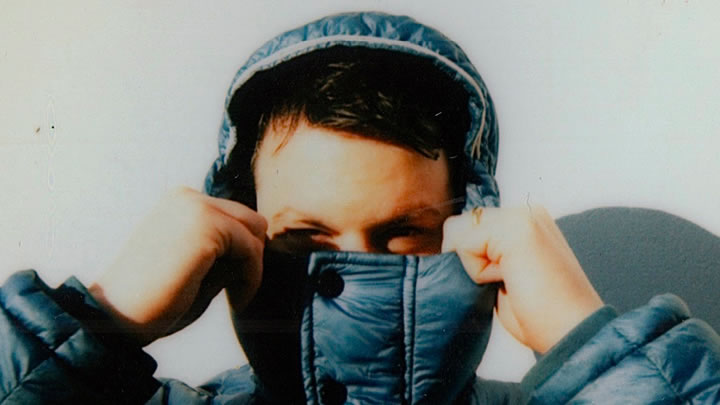