Death On The Balcony Launch Vice&Virtue

In regards to electronic music the past few years have suggested that it is often the case that two minds are better than one with a series of collaborative projects and duos coming to the forefront of the scene. One that has long been on the radar of the DT team is UK based pairing of Mark Caramelli and Paul Hargreaves otherwise known as Death On The Balcony who have crafted an extensive back catalogue of releases and remixes on some of the scenes most esteemed labels such as Culprit LA, Pets Recordings, Silver Network, Illusion Recordings, Akbal Music, Airdrop and Join The Dots.

Now Death On The Balcony have decided to take the next step in their musical career with the launch of their own imprint Vice&Virtue with the aim to release “quality, honest music aimed at the dancefloor with a view to longevity, integrity & musicality”

With a wealth of unreleased music themselves naturally the imprint will see them release plenty of their own work plus all the other great artists who have been sending material to them, starting their own label seemed like the next natural step.

With a firm mantra of not to be lead by anything but their own vision, style and sound it sounds like they have big plans as label bosses as they welcome a mix of artists to the family promising a mix of established and rising stars.  V&V also claims that while sound remains of the utmost importance, the visual aspect is essential to  the outlet with Mark’s design and photography background creating a strong visual identity to run alongside the music with eye-catching artwork for both the releases and club visuals at Vice&Virtue parties! Exciting times seem to lay ahead and you can jump onboard by downloading this free edit of DoB’ ‘Ghosts Of Japan‘ below. 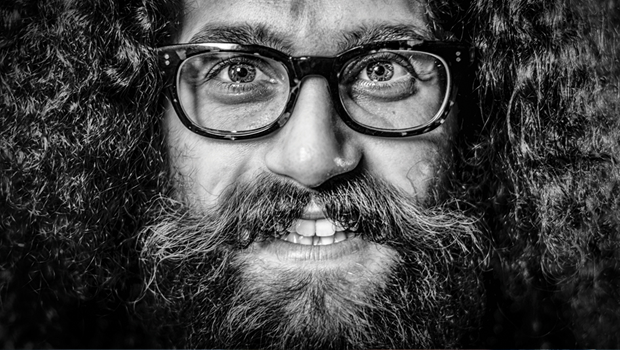