Following reports that Disney were investigating a black & white mouse head trademark request from Deadmau5 back in April, the Canadian producer has now confirmed he is about to enter a legal battle with the children’s entertainment corporation, as they attempt to block the action.

landed home to some interesting news: looks like Disney officially just filed in opposition of my trademark… lawyer up mickey.

According to TMZ, the Deadmau5 logo has already been trademarked in 30 different countries, however Disney think it could damage their business if registered in the US.

This is not only legal trouble Deadmau5 has got himself into recently. Last week the world famous wind-up merchant was issued a cease & desist order by Ferrari, forcing him to change the custom badges on his infamous Nyam Cat themed ‘Purrari’. 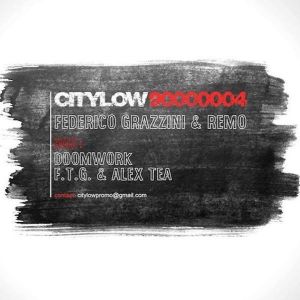