Overnight Deadmau5 announced on twitter that he was giving away Suckfest-9001, the track he uploaded a stream to soundcloud over a month ago, which has had fans in a frenzy.

He then posted a link to a dropbox link to download his the completed track, but 2.3million twitter fan base then broke the link, which then prompted him to encourage his fanbase to “pass it along if you got it”

everyone keeps asking when im going to release “Suckfest-9001” … how about now? https://t.co/ZDlivBQsIZ my treat, enjoy 😀

He admitted recently in an interview “I will never be able to produce an album from start to finish, just because of the way that I like to work, and put it out quickly, then and there. It would take me six months to a year to make a solid album I was happy with. I feel my little section of the internet is going to get bored after two weeks of me not Tweeting or posting up a clip of something.”

Get your hands on Suckfest-9001 below. 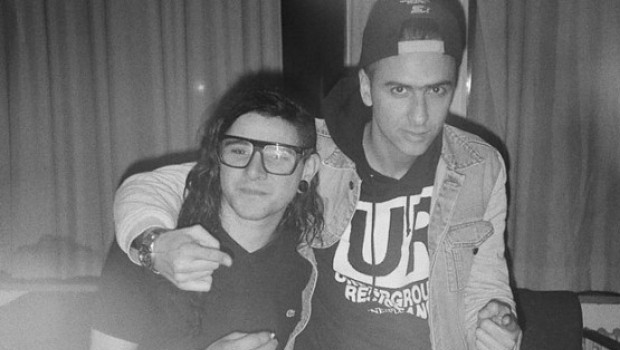