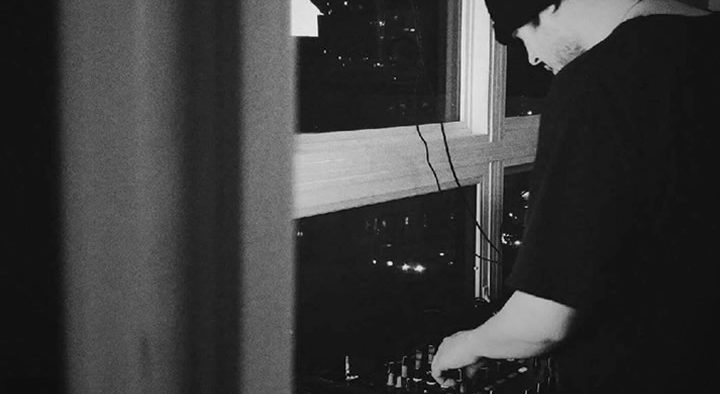 Known for his sinister and emotive sound, Deadcrow’s music visualizes cyberpunk and sci-fi landscapes. Growing up in The Hague in the Netherlands, the futuristic architecture that surrounded him is a big influence on his music, alongside movies and video games. In the past 2 years alone, Deadcrow had multiple releases on influential producer Plastician’s Terrorhythm’s label, which allowed the respected Wavemob musician to enter into the fresh and fast-growing wave scene.

Deadcrow’s remix of Sorsari’s ‘The Great Construct’ takes the laidback groundwork of the original track, and turns it into an explosive track that fills the ears with hype. Sticking to the original track’s wave roots, Deadcrow turns up the bass for his wave rendition, as the calm and emotional structure of the original is instead replaced with aggressive builds and drops. The hypnotic melodies of the closing section of the track demand attention as the beat drives the ever-changing keys of ‘The Great Construct’ forward. A fitting title, this song is constructed as an instant wave classic from beginning to end that will just as easily be translated for a club scene, furthering wave’s fingers into the mainstream as this genre sees more and more support from the general public.

On the Deadcrow remix, Sorsari said that it is “a gigantic track, suited for festivals within the genre of wave.”