Fans of the site may remember how excited we were when London staple Deadboy returned for the first time since 2011’s ‘HERE’, with the release of new four track EP ‘BLAQUEWERK’ to show off the sound he’d been honing in the studio for the last couple of years. The release was the first of a set of several to be announced as in the works for Numbers, with the appropriately titled ‘Return’ EP then rounding off a prolific year for the producer.

After kicking off the year by sharing a free EP of edits via his SoundCloud, followed by the release of a new single titled ‘It Did Not Feel Right’ via Bristolian imprint Crazylegs, Deadboy’s prolific streak is set to continue with the announcement he’ll be making his debut for London label Local Action April 20th. 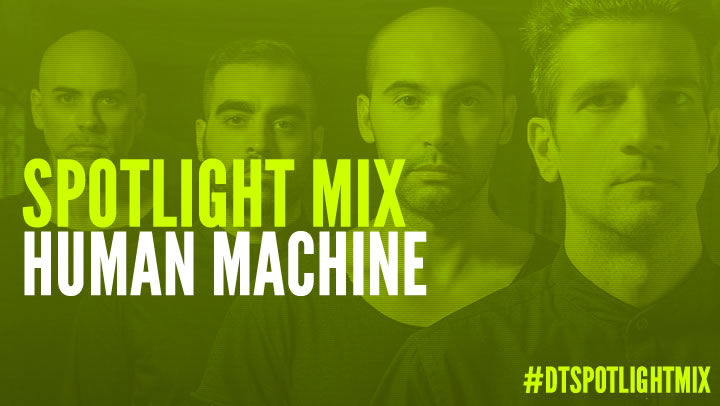