First meeting at the Camerimage Film Festival in Lodz, Poland, Lynch and Zebrowski worked together on the former’s 2006 film Inland Empire. Their experimental collaborations took on a life of their own, based around their individual but joint connections to Poland, and are now presented along with a narrative, with Zebrowski on piano and Lynch using a Korg.

“(Poland) is a landscape that continues to remain at once familiar and completely alien to me,” says Zebrowski. “Every time I am there, I am surprised by something, and I think for David, Poland certainly represents the process of discovery.”

Polish Night Music is out December 4th, watch the stream and check out the full tracklisting below.

Includes bonus 4-track live album recorded in 2006: Live At The Consulate General of the Republic of Poland 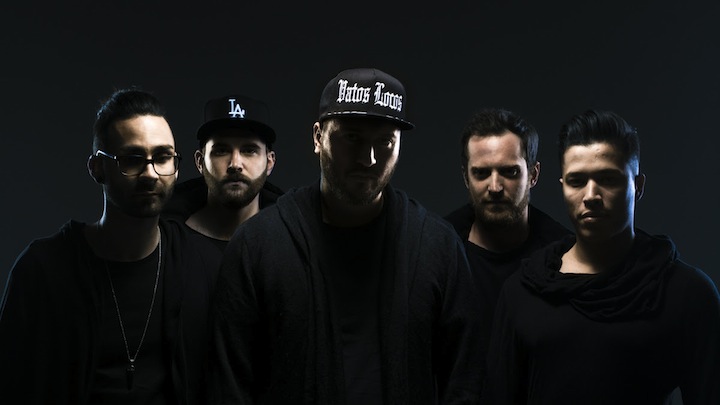