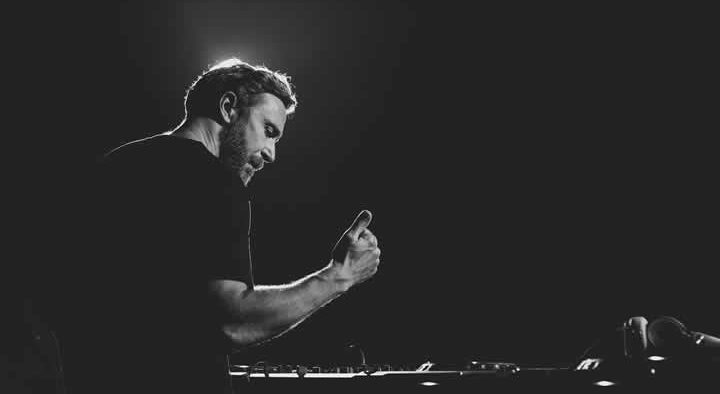 Who is Jack Back?

With the release of ‘Overtone’ on Spinnin’ Records and ’(It Happens) Sometimes’ on Defected Records, rumours have been rife about which of the large producers could be behind the new alias.

The BIG NEWS is that David Guetta has just announced it’s his alias and he is making an exciting return to the underground. He’s just dropped as ‘Jack Back’ which is both a label and an artist a brand new ‘Mixtape’ – the Jack Back Mixtape.

Guetta’s upcoming album ‘7’ represents the many different sides of his musical journey. Before he was a household name he spent his days in the underground scene, playing in clubs only – we used to watch him at Turnmills regularly and have been big fans of his underground records including the acid monster ‘Jack is Back’ which came out in the 00’s and was a regular feature in 2 Many DJs sets – check it below!

David Guetta said the following during an exclusive in-depth interview with Pete Tong: ’’’7′ represents a full cycle to me and that’s why I wanted to go back to the beginning of the cycle. I originally started in underground house music, playing all the raves and underground clubs in Paris. I wanted to make music just for fun, with absolutely no commercial approach to it. I want to make every type of music that I like, I’m doing it for the love of music.’’

‘7’ includes a second component with 12 tracks produced as Jack Back which are all featured in the mixtape.

Tags
Previous Article
MIXMSTR launches in 2019 as the First Ever DJ Culture Game
Next Article
Clipp.Art drop their ‘Sounds Like a Good Time’ Compilation