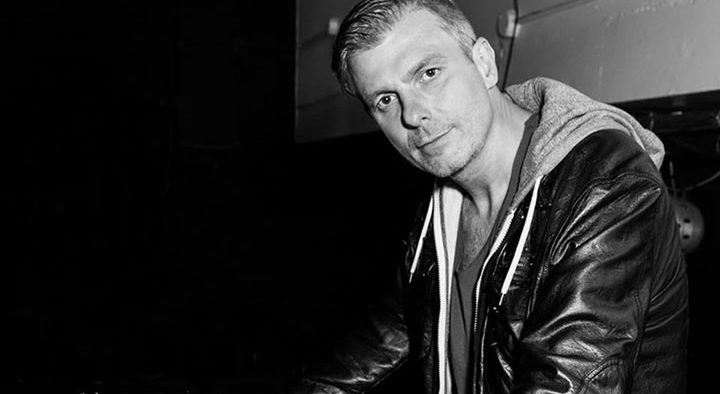 For over 30 years, Darren Emerson has been a techno innovator, an Underworld originator and now he’s announced his brand new quarterly compilation series and party ‘EVOLVE’.

Released on September 28th, Emerson’s first outing in the series takes an introspective look at his musical legacy as one of the industry’s leading house and techno artists and charts his succession as an artist. The album’s opening track ‘BUB’ got its release on Selador on Friday and is a mystical beast – straight out of the leftfield.

With a different instalment on its way every 3 months, we are looking forward to this series!