Originally featured on Avery’s critically acclaimed Drone Logic LP, ‘Simulrec’ is the latest in a string of remixes of the British producer’s tracks, all of which will collate to form a new album: New Energy [Collected Remixes].

You’ll have to wait until March 2nd for the full compilation, however Conforce’s version – along with remixes from Ø [Phase] and Powell – is available on 12″ now from the Phantasy Sound store. 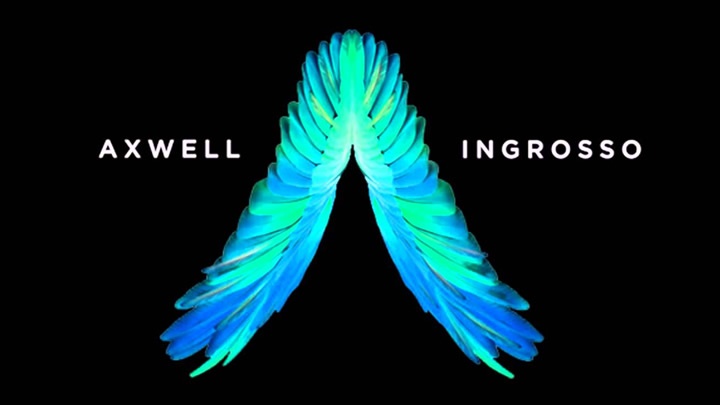