As you may have guessed by our extensive coverage of all things Dam-Funk in recent weeks we’re more than a little bit excited that he’s been prepping an album for Los Angeles label Stones Throw. Well, with the September 4th release date of the Invite the Light LP fast approaching, the Californian has now further excited the office (we’re an excitable bunch we know) by unveiling the official video to album cut We Continue.

Directed by Jeff Broadway, the retro clip sees the producer cruising through the streets before delivering a funk-laden vocal performance in front of a smokey backdrop. Check it out below. 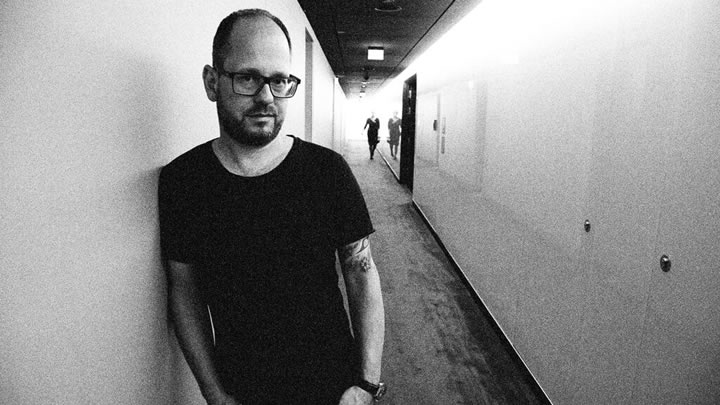