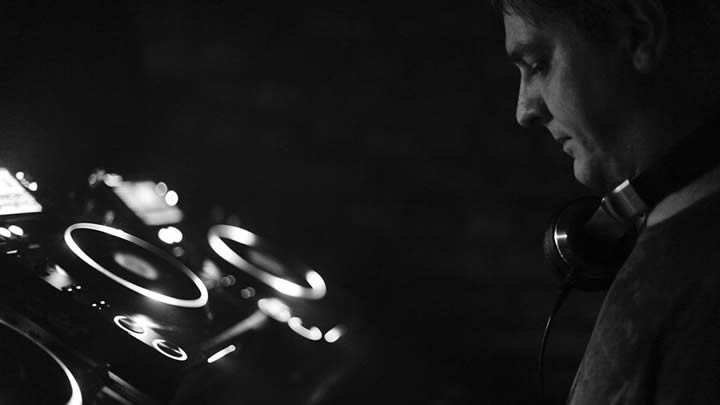 Founded in 2007 by Mark Gwinnett aka Lunacy Sound Division and UK Tech House pioneer, Tony Thomas, it is run today by Mark and Joseph Keevil aka Saytek (check his recent podcast mix here). Joseph and Mark first met in 2009 after meeting at a rave in a cave in Kent and the two became firm friends. Not long after they decided to collaborate on Cubism as a joint project when Tony Thomas moved to focus on his other labels and artistic endeavours. They have never wavered from a clear vision to release house and techno that they care passionately about and that moves them both and as a result receives regular support for releases from the likes of Carl Cox, Ritchie Hawtin, Maceo Plex, Laurent Garnier, Marco Carola and many more.

To mark the tenth anniversary of the label, Mark Gwinnett delved deep into the back catalogue of 100 EP releases and has compiled and mixed an album of 26 tracks from the last decade. The T3N album is out now as individual tracks and will be the first of two volumes with the second instalment released later this year, to celebrate this release Mark has also combined all the tracks in this special DJ Mix!

Cubism are also hosting some very special showcases with a bi-monthly residency at the Social Chill Bar in Maidstone with their CUBE – Cubism and Friends party and forthcoming they will be hosting the official after party of the City Sound Project in Canterbury. 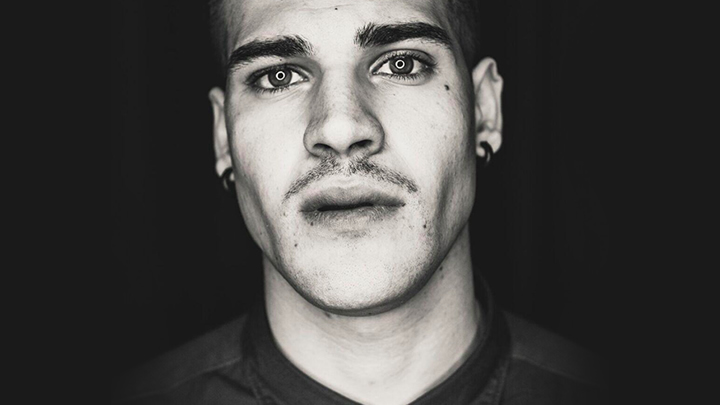