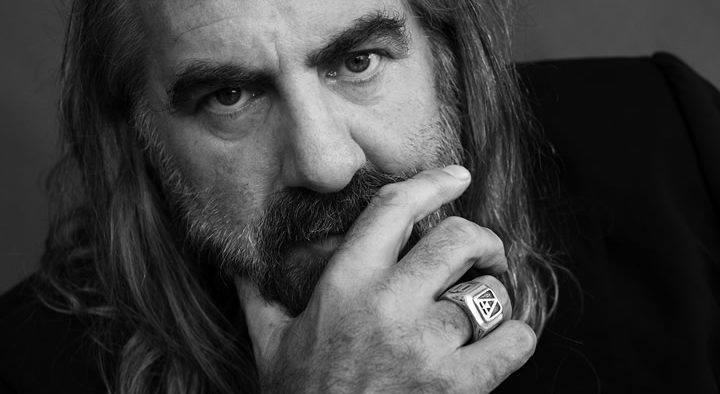 American DJ and producer Arthur Baker reunites with Rockers Revenge for the first time in thirty years to release ‘On A Mission’ which is complemented with remixes from dance music heavyweights Francois K and Michael Mayer.

Created in 1982, Rockers Revenge was the brainchild of Arthur Baker and Donnie Calvin. Donnie provided lead vocals with Baker’s wife, Tina B, Dwight Hawkes and Adrienne Dupree Johnson on backing vocals.  They team up again on ‘On A Mission’ which is exactly that, “a mission of love, a mission of peace”. The positive vocals hark back to those of early 90s house tracks, which created unity through music and clubbing.

Arthur says “To be able to reconnect and rekindle the special collaborative connection I had with rockers revenge after a 30 year hiatus has been a incredibly inspiring experience. The song conveys that peace and love can still be obtained through music.”

Arthur Baker – ‘Planet Rock And Other Tales Of the 808’