The album, together with last year’s Eselsbrücke LP, was apparently inspired by a Karlheinz Stockhausen lecture from 1972 (the year of Vogel’s birth, coincidentally), entitled Four Criteria Of Electronic Music.

“When we hear music, we are modified on levels we are not able to perceive – he [Stockhausen] refers to the ‘atomic layers of ourselves,'” says Vogel. “It struck me that if indeed we are embodying music so deeply into ourselves, then surely we begin to resemble that music. In some sense, we become what we hear. It is with this idea that Eselsbrücke, my previous album, came to a close and now Polyphonic Beings begins.”

Polyphonic Beings will be released across all formats from November 14th via Shitkatapult. 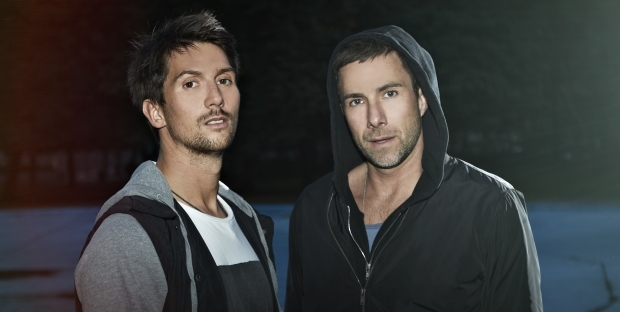