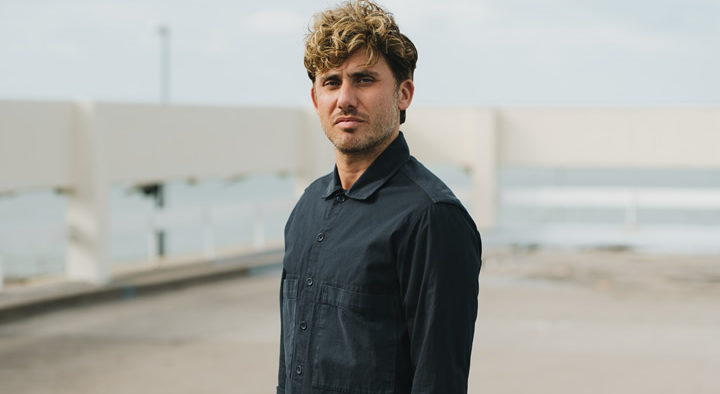 The seminal party Creche, is returning to London!

On Sunday 6th May, Alexis Raphael brings the band back together for the first Creche party in 5 years at Ministry of Sound.  Between 2011 and 2013 Creche held legendary parties – full stop! If you were lucky enough to have been there you know what went down. They are once again taking over the car park at MOS and turning it into an outdoor terrace party paradise add to that the 103 room inside also open. Expect music to make you feel good tunes that make you smile and bring back memories and positive vibes all around including Alexis doing a classic 2010 – 2012 deep house set!

Check out his Data Transmission podcast from 2012!

We spoke to Alexis “its been 5 years since we partied outside all day at Ministry. Anyone that was there knows how special those parties were. It’s all happened so quickly i can’t believe we are doing it again… and the chance to do a set playing the records from a very very special period of house music…well i think it’s gonna be another party that goes down in the raving history books haha. see u all there under the blue skies x “

Tickets have been going mad, since they announced, so if you want go – grab one quick! 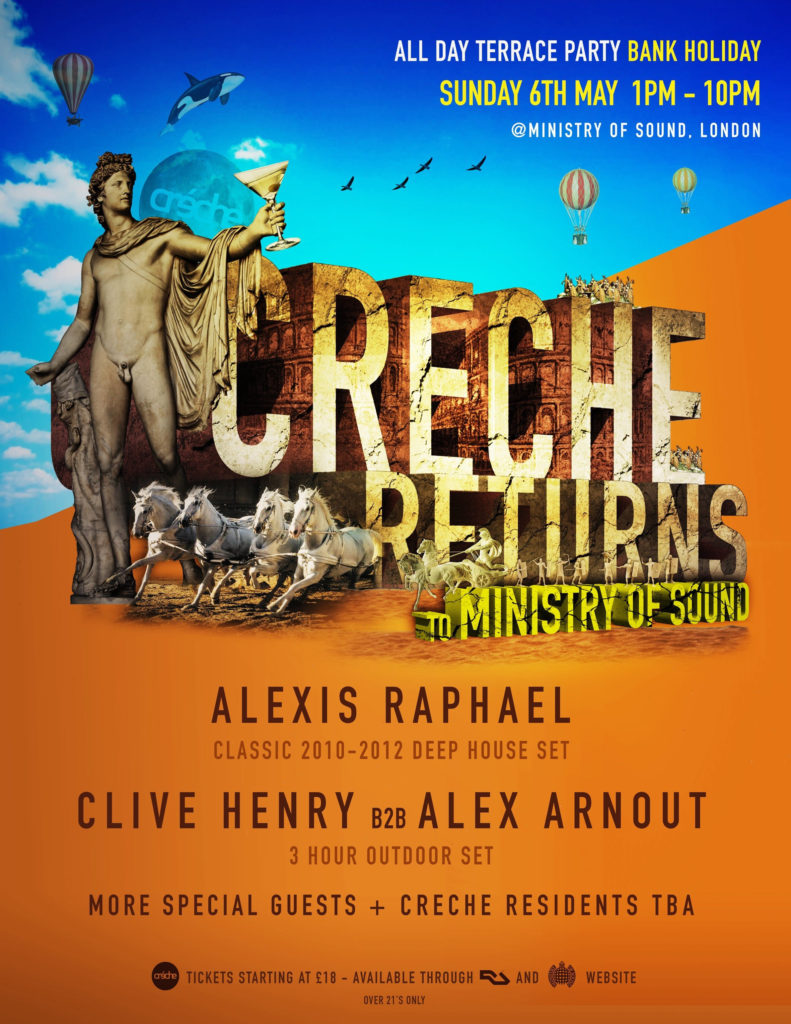 Alexis Raphael launches Creche Records with the ‘Express Yourself’ EP