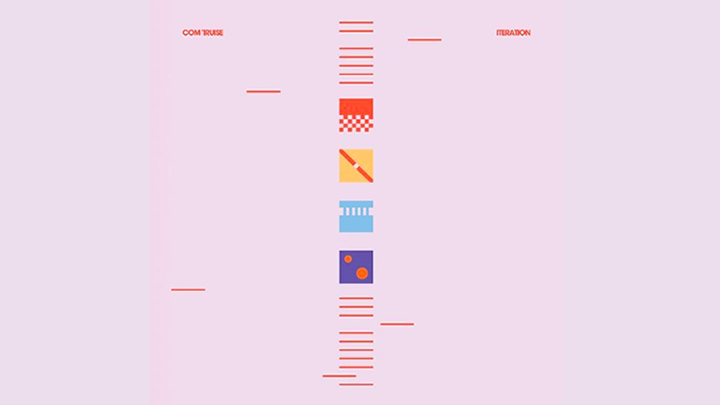 Six years ago, Galactic Melt introduced space traveler Com Truise and his journey through far-flung galaxies, before mini-epics Wave 1 and Silicon Tare expanded the story in further cosmic detail. And now Iteration concludes this particular sprawling saga. True to its name, the album is built on Com Truise hallmarks: neon-streaked melodies, big drums, robotic grooves, bleary nostalgia. But Iteration is also the most elegant and streamlined that Haley’s music has ever sounded. At the album’s heart is an elaborate narrative, one full of longing, hope, anxiety, and triumph. Iteration illustrates the last moments Com Truise spends on the perilous planet Wave 1, before he and his alien love escape its clutches to live in peace.

“I try hard not to write from my personal life, but it’s inevitably going to seep into the music,” Haley explains. “It’s basically like I’m scoring this film in my head, but that film I’m scoring is also somehow my life.” After a year and a half of living in California, Haley finally recaptured his creativity by finding new excitement in his work. “I put more air, more breathing room in the music—that was the big change,” he says. And once that clicked, the album quickly materialized.

With today’s announcement, he shares lead single “Memory” and confirms a headline show at London’s Oval Space for November 8th. 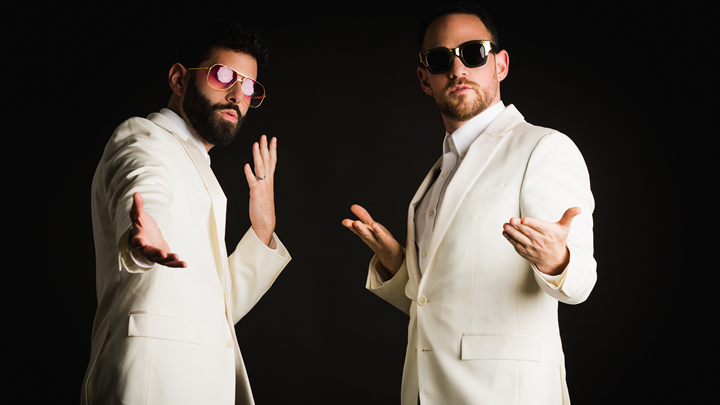