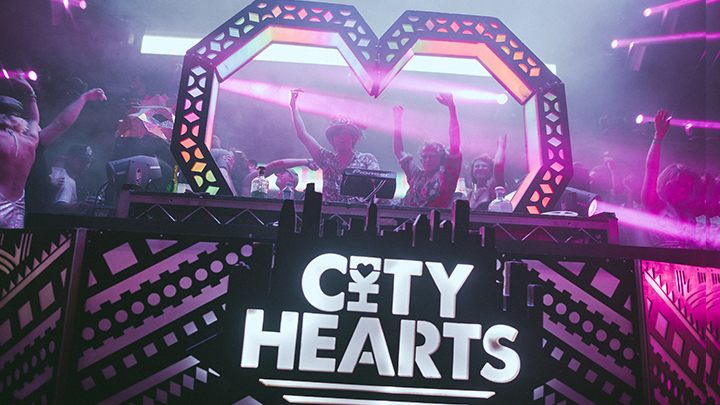 What started as an intimate rendezvous in the Mojave Desert circa 2012 has since blossomed into a renegade movement celebrating love, life, and music. With multiple Desert Hearts Festivals under their belt and a plethora of multi-city City Hearts Tour events making waves around the globe, it’s no wonder why we’re finding a little Desert Hearts in all of us.

Following a sold out round of their notorious spring festival, the Desert Hearts crew have been smashing their international tour summit. So far they’ve rocked Medellin’s Salon Amador, Ecuador’s Lost Beach Club, Los Angeles’s Exchange, as well as a slew of festivals like Oregon’s WTFest, Colorado’s Sonic Bloom, and Puerto Rico’s Lost In Para. Next on deck: The Knockdown Center in Queens, NYC! 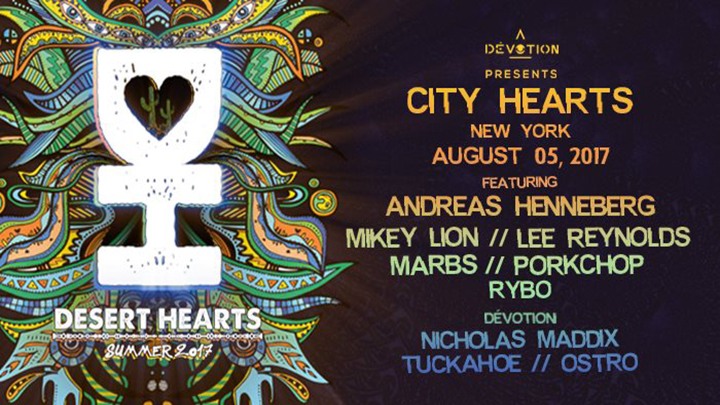 Nightlife and theater join forces for UNDER THE INFLUENCER

The Love & Logic behind Soup NYC 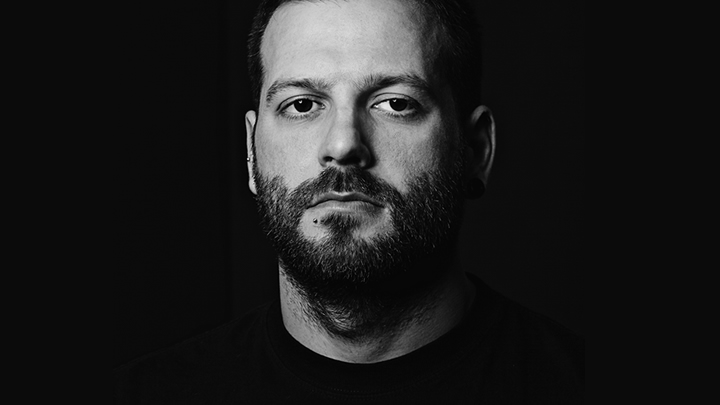