As regular readers of Data Transmission will know we’ve been fans of Laurence Blake for a while now. Having added a second ‘N’ to his Citizen moniker to reflect the development of his sound we’ve long rated the young producer as one of the UK’s most gifted talents both in the studio and the DJ booth.

Accompanying the news of his slight name Citizenn also revealed that he had a forthcoming release on 2020Vision titled ‘BE’. Featuring the vocals talents of former Azari & III member SYF and backed remixes from Hercules & Love Affair and himself we’re tipping this to be a release you hear plenty of when it lands February 23. Stream it below. 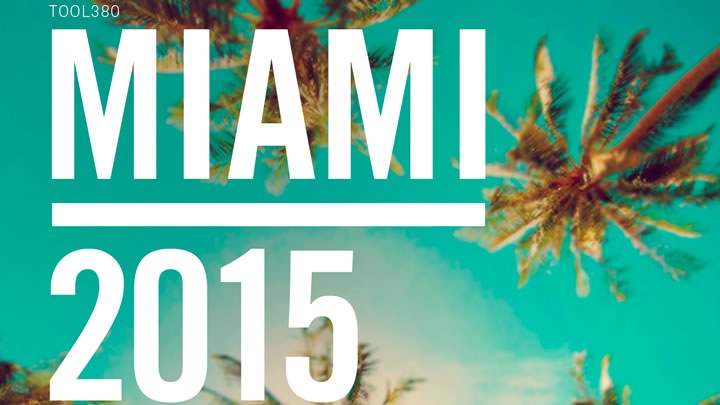