Long serving Spaniard, Cio D’or has shared a number of cuts in the form of a mini-mix consisting of 3 songs, off of her new album, ‘Semantica 73’ which will be released May 18th on all formats via Svreca’s Semantica imprint.

The three tracks featured in the mini-mix, ‘Before and After’, ‘Tomorrow Was Yesterday’ and ‘XLIV for Mike’ give us an insight into the depth of what the album will have in store which looks set to draw inspiration from three different starting point, showcasing everything from atmospheric numbers to tools to tracks aimed squarely at the dancefloor. Starting at ‘Before and After’ mixed all the way into ‘XLIV for Mike’ (which appears to be an ode to Mike Parker) which is intended for peak time workouts, we can’t wait to hear the album in full. Until then, we’ll just have to make do with this mini-mix. 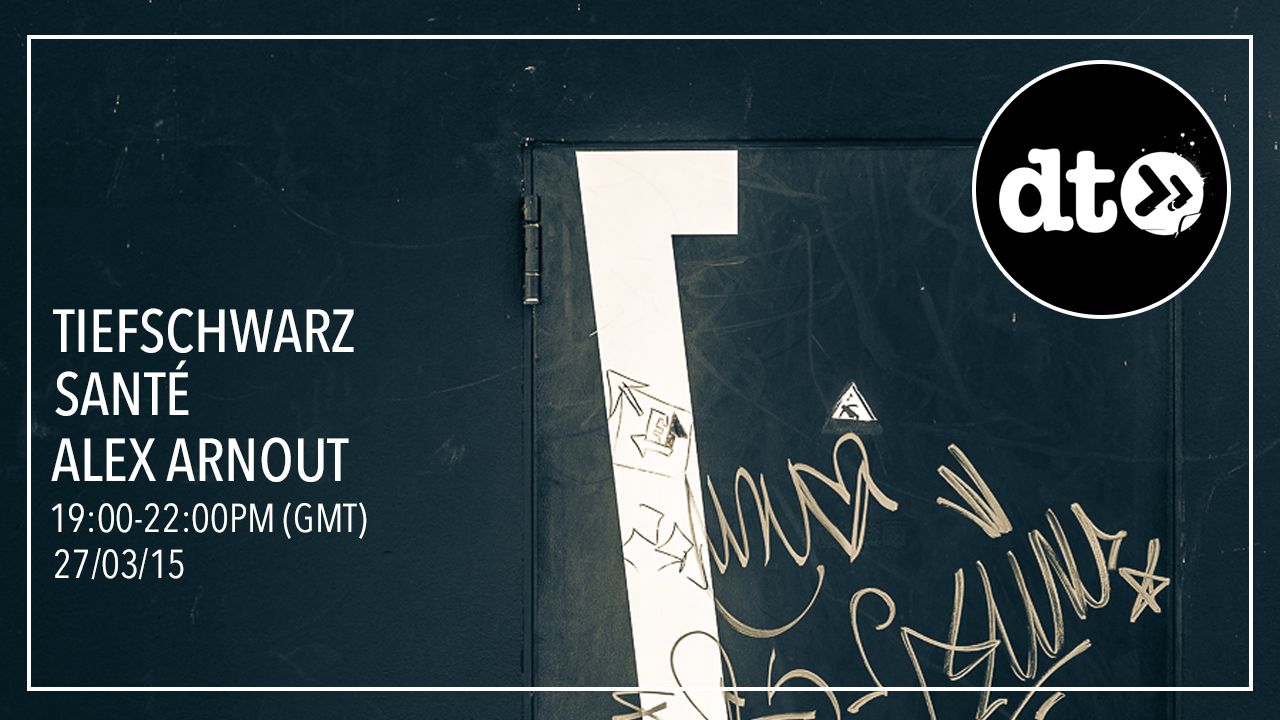