Chris Page has announced the Legion EP, up next on Decoy.

Birmingham has been a breeding ground for techno ever since the genre hit English soil. The city based in England’s West Midlands has always harboured the gritty and the industrial and Rebekah’s Decoy imprint has long been nurturing this now well trodden path.

Best known for his previous outing, ‘Corpus Delicti’ which got the remix from UK techno luminary Blawan, Page’s new cut ‘I Could Understand If It Was A Tuesday’ is now given a fresh interpretation by DT favourite Manni Dee. The record’s B-side, ‘Not Now Silent Singer’ then does completely opposite to what it says on the tin, with dyslexic drum patterns underpinning a bellowing lead synth to make this a number sure to find it’s way into many DJs peak time arsenal. 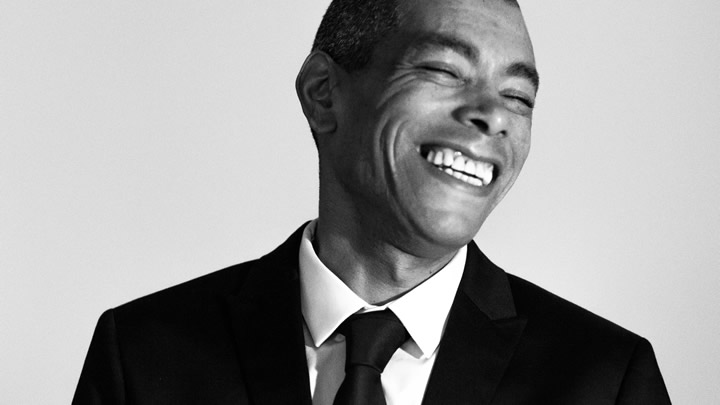