After a few weeks off over the Christmas and New year period the series returns with a vengeance as DT regular Simion serves up a cracking 2 hour set of set of selections designed primarily to make you feel, well human again. With a return to his own  Hedonism imprint on the horizon, it’s not only this mix that will have you feeling ‘The Groove’ with his new single of the same name kicking off his 2016 in style. Now where did we leave those painkillers? 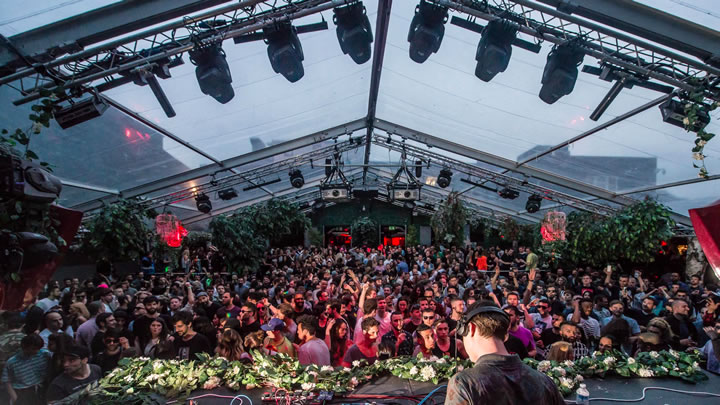