After a hard week of work and an even harder weekend in the clubs, we can’t think of much better than a spot of Balearic loveliness to wind down to. Enter: Lisbon Kid, the new collaborative project from Rui da Silva and Danny De Matos, and the latest edition to our Chilled Transmission series.

Rui is renowned name in dance – a key figure in Portugal’s electronic scene, he became a household name in the UK after topping the charts with his 2001 hit ‘Touch Me’. Danny meanwhile, although perhaps not as widely known, has had a lucrative career and writing and producing for a range of pop and dance acts.

The pair recently signed to Wall Of Sound – previous home to the likes of Royksopp, Mogwai and The Human League – and just dropped their debut single ‘Sunburst’. Stream or download their Chilled Transmission below.

Moonface – Youths ShootiN (If You Wait) 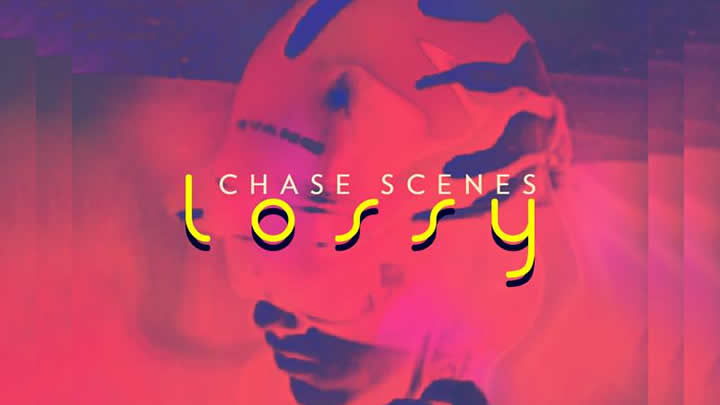