After last weeks more funk infused mix from Kemback, next up is Homeboy. Born in 2006 Homeboy started taking over Marko Pelaic’s musical personality allowing him to focus on contagiously playful, danceable music. Honestly, Homeboy was always around: he’s been following and nourishing Marko’s musical growth through diverse projects and genres, giving him time and space to notice that his true calling was in absorbing all the basics house music had to offer and adopting it to his personal style. Homeboy owns that style now, though he lets Marko experiment with his sound. Homeboys style has been recognized by Speak Recordings, Hypercolour, Burek and is now, thanks to Marko and his two co-founding friends, giving his musical imprint to the House Is OK label.

“This mix was recorded at Masters Club in Zagreb during daytime,” he explains. “The club has a constant electronic program over the weekend, but it works during the week as a chill out place. There were a couple of peeps on the terrace, drinking coffee, smoking weed, while I was putting together this selection of cosmic shit for them to enjoy their rest. And that is exactly what it should be about while listening to this mixtape. It is made for a short moment of meditation, to forget everything for a while and trip away in the sound. I hope the readers will enjoy it.“ 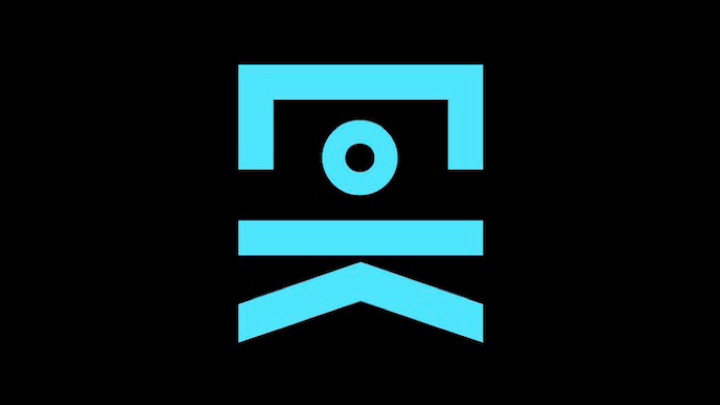