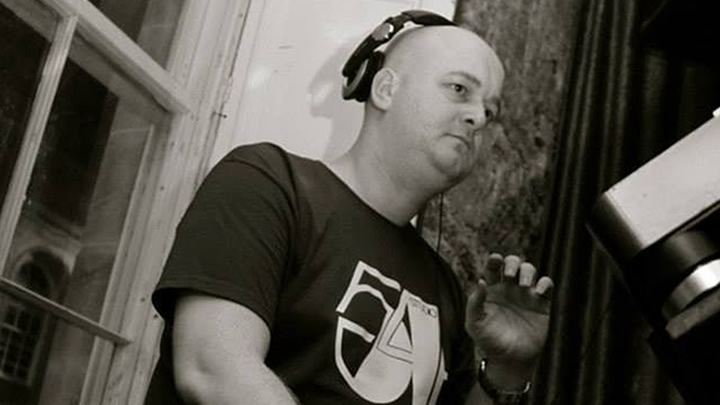 Andy Allwood is a veteran North East-based DJ/producer. He began DJing whilst studying Music Technology & Production back in 2000. After watching peers play around with a set of turntables, he gave it a go himself and soon realised he had found his calling. In the past he has held residency at V Club in San Antonio’s West End. Nowadays he can be found spinning at numerous places in Newcastle: No28, North Bar to name a few.

He has always had an affinity for ambient music, and to-date has released 2 ‘Ambient Sessions’ EPs under his own name. Having played regularly at Savannah in 2014, the impetus behind the mix is to transport listeners to a stroll along the sunset strip with blissed-out grooves. The mix includes tracks from Moby to Vangelis to Massive Attack, and of course a few of his own productions as well.

He drops us a Chilled Mix today! 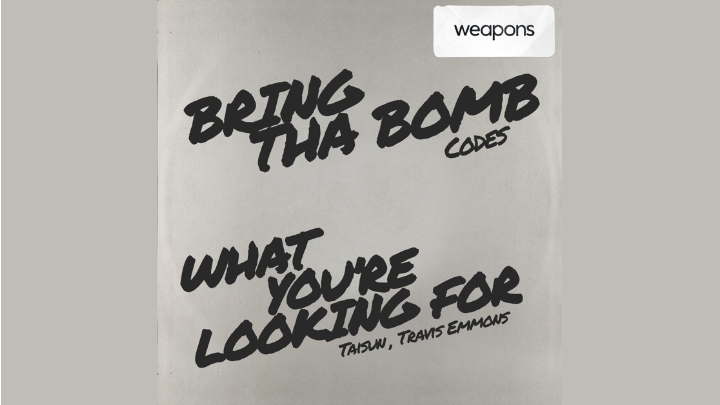