There were no such things as mixed emotions when Chevel’s ‘Blurse’ LP came out on Stroboscopic Artefacts earlier in the year. Bursting open contemporary boundaries – emotionally, tonally and rhythmically. Garnering acclaim from sources across the board, the gutsy 12 tracker would then drafted in some serious forward thinkers to meddle with the remix treatments, leading the remix package to score similar plaudits within the scene.

Thus, you’d forgive Chevel for taking a well earned rest over the Christmas period, putting his feet up and scoffing mince pies as he reflects on a job well done in 2015. That’s not the case however with the hardworking Italian taking to soundcloud to give fans versions of a new track called ‘Flying’ this Christmas. The first incarnation sees Chevel utilise a Wiley a cappella before offering up an instrumental version for those of you less lyrically inclined.

Keen to stress that this not “an official release nor an official collaboration” and rather a fun track recorded after two years of not taking planes, we think on this evidence the grime don would do well to give Chevel a call and arrange a studio session soon. 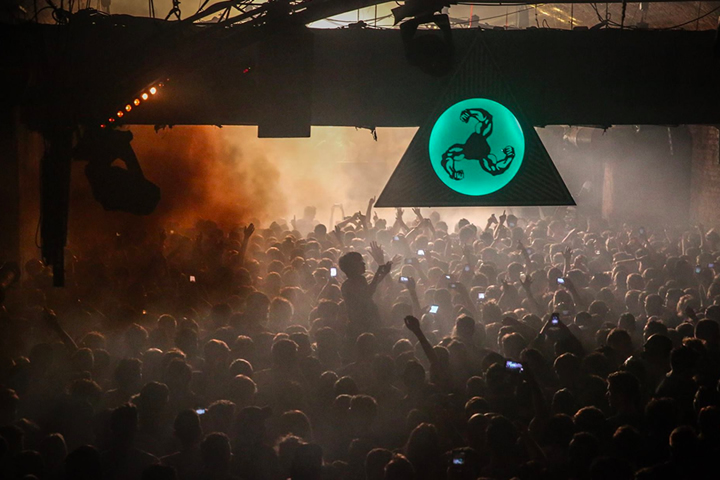