After destroying us with their killer South West Four show this summer, The Chemical Brothers have announced the release of a new track, C-h-e-m-i-c-a-l, which premiered last night as ‘Hottest Record’ on Annie Mac’s Radio 1 show.

The track has been a favourite of the band’s live show for the past few months and is now available to fans and was key point in the SW4 Show for us at Data Transmission.  The single follows on from their hugely successful eighth studio album, Born In The Echoes, which also marks the band’s sixth number one record.

The Chemical brothers will be performing four sold-out UK shows including two nights at the legendary Hammersmith Eventim Apollo in December. 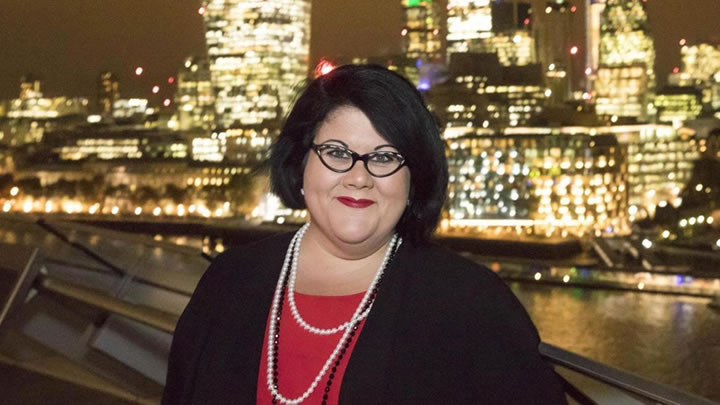