Check Out A New Track From Theo Parrish

The expansive and genre-hopping DJ and producer that is Theo Parrish has revealed some big plans over the past year or so. Not content with launching a new imprint called Wildheart Recordings to run alongside his long running label Signature Sound and undertaking a new jazz inspired compilation project he then now announced plans for a new album.

Further details were initially scarce with the limited amount of information then on offer being gleaned from the Detroit set video treatment for album track ‘Footwork’. Titled ‘American Intelligence’ and set for release via his Sound Signature label this December Theo has now hooked up with the lovely guys and gals over at NPR to give us another taste of what the album has in store for us with a stream of ‘Be In Yo Self’.

Check it out here 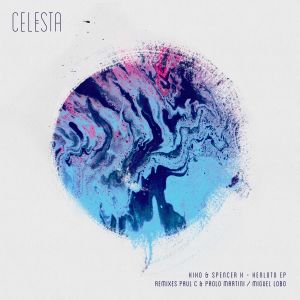