After the huge success of Jon Hopkin’s fourth studio album ‘Immunity’ last year and string of Summer tour dates, including a sold out performance at The Royal Festival Hall, and the recent release of his ‘Asleep Versions’ EP one the Mercury-nominated musician has now mixed the latest edition of BBC Radio 1’s esteemed essential mix series.

Including unreleased material from Jon himself, the mix is one our favourite set of selections for quite some time with Hopkins seemingly honoured to join the mix series distinguished alumni stating:

“It feels amazing to join a line up that has included so many people whose music I admire. I put a lot of work into this, trying to showcase the tracks that have influenced my recent album and live shows, and trying to build a musical structure and journey over the two hours. I really hope everyone enjoys it.” 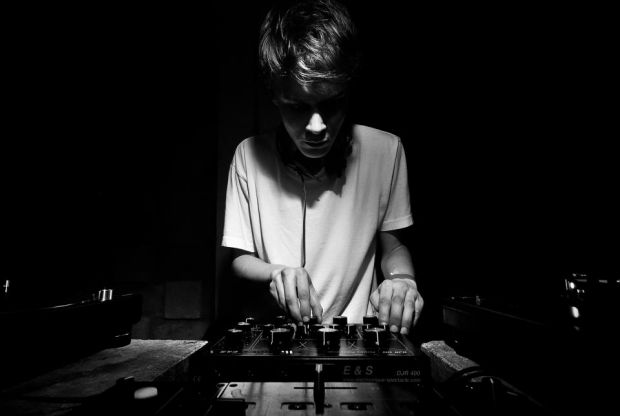