Legendary disco producer Nile Rodgers has unveiled more material from his forthcoming Chic material, this time taking to his Youtube channel to unveil an instrumental version of the band collaboration with The Martinez Brothers, ‘I’ll Be There.

The first single to be taken from their new album ‘It’s About Time…’, ‘I’ll Be There’ began life as an old outtake from Sister Sledge’s 1980 classic ‘Love Somebody today’ before being reworked into its current guise.

“The outtake became a new song called, ‘I’ll Be There’,” explains Rodgers on his website, “so named because when I discovered my band’s co-founder Bernard Edwards’ body a few hours after he’d passed away, I said, “Now, I can be there for you in death, the way you were there for me in life.”

With a full vocal version of ‘I’ll Be There’ set to be released March 20 you can hear the instrumental version of the hotly anticipated single below. 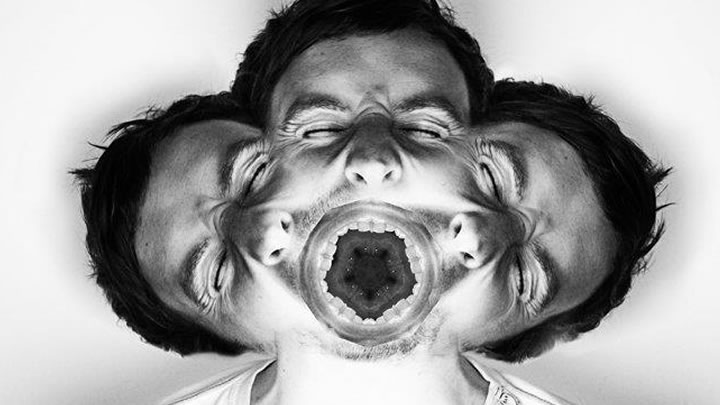