Remember our excitement at Hyperdub  announcing the fourth and final part of its 10th anniversary compilation series, entitled Hyperdub 10.4? Well you can take that and double it this afternoon as Burial previously unreleased and untitled “relatively direct 2-step” offering ‘Lambeth’ courtesy of Origami Sound Featured’s Youtube channel.

Over two discs, the album showcases the label’s impressive roster, with offerings from the likes of Burial , Cooly G, Ikonika, DVA, Walton and head honcho Kode9. Remixes from Dorian Concept, Bambounou and John Roberts round off the package which focuses on the club orientated side of Hyperdub.

Out now as part of Hyperdub 10.4, you can check out Burial’s ‘Lambeth’ below. 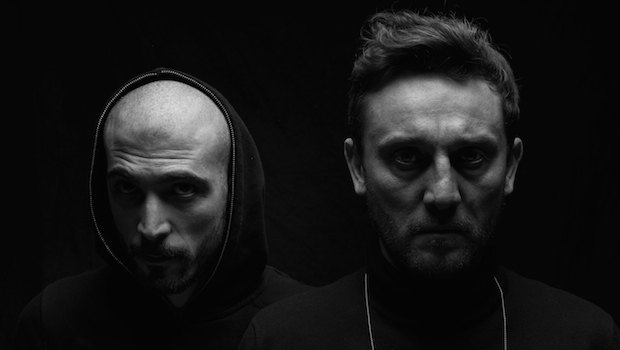