Chase & Status take it back to Jungle in Live Stream 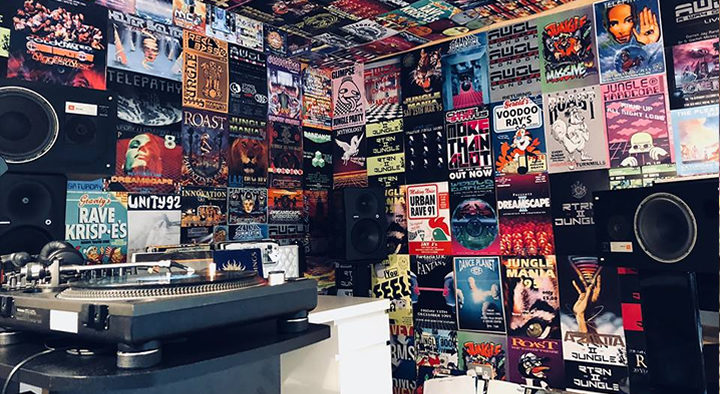 The concept of the show is to return to Jungle, and over an hour and half – mostly of vinyl playing, they did just that.  They also so played some new music from their forthcoming 5th studio album ‘RTRN II JUNGLE’, which they’ve announced with artwork on their facebook this morning.

Their bunker studio is a special styled up area, covered in old skool flyers over the wall (like your bedroom, for those old enough).  They even had a call in phone, a classic nokia, for people to call in for rewinds. 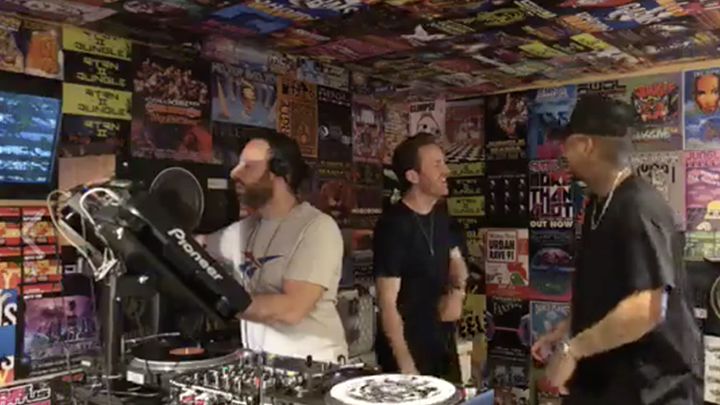 Chase & Status are also marking 15 years as an established force in electronic music with 4 studio albums to their name. They are playing a host of shows this summer including South West Four, Nozstock, Together Ibiza at Amensia.

The duo said ‘2018 represents 15 years of Chase and Status and we couldn’t think of a better place than our home town London and the legendary South West Four Festival to celebrate. This will be one of only a few live shows we are performing this year and will be one of our best yet!!!’

Enjoy the re-play below.  JUNGLE!!

Previous Article
Kink, Rødhåd and more in for Moondance, Croatia
Next Article
In Conversation with…DJ Rap