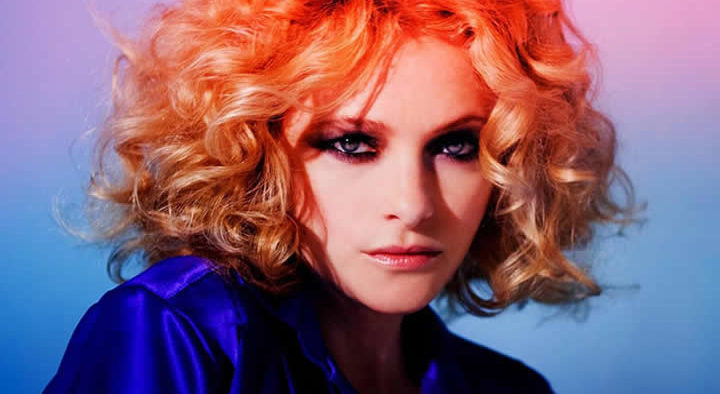 This summer Nozstock: The Hidden Valley celebrates its 20th anniversary!

This year the event takes place across Friday 20th – Sunday 22nd July at their home of the farm at Rowden Paddocks, Bromyard, Herefordshire.  This family owned, family event has become a firm favourite of ours at Data Transmission over the past few years, for its wonderful site, eclectic mix of genres and artists and all-round good fun across the weekend. 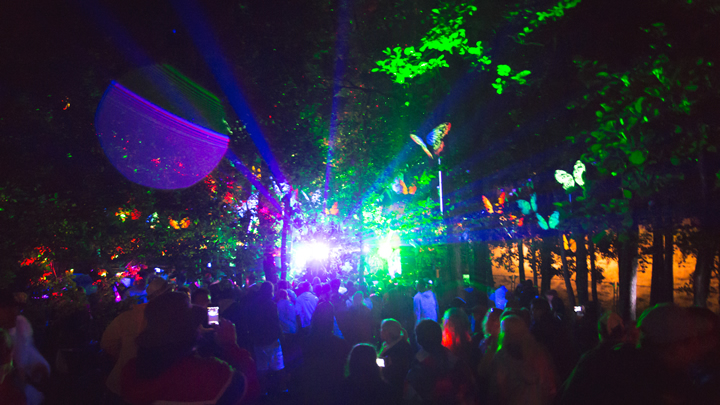 For the 20th year they’ve spared no expenses with the line-up as they welcome Chase & Status with a big DJ set and Goldfrapp to play live.  Across the rest of the first acts announced they’ve also got a kaleidoscopic mix of names including on the live side, The Selecter, Dub Pistols, Macka B, Electric Swing Circus, Kiko Bun, The Lovely Eggs, Oh My God! It’s The Church, Mr Tea and The Minions, Mad Apple Circus, Buffos Wake, Childcare, Catholic Action, Seas of Mirth, The Stiff Joints and many more are revealed, and from the DJ side there’s Grandmaster Flash, Chali 2na & Krafty Kuts, DJ Marky & G.Q, Black Sun Empire, S.P.Y, Audio, Dillinja, Randall, Sonny Wharton, Taskforce, Verb T & Pitch 92 and many more.