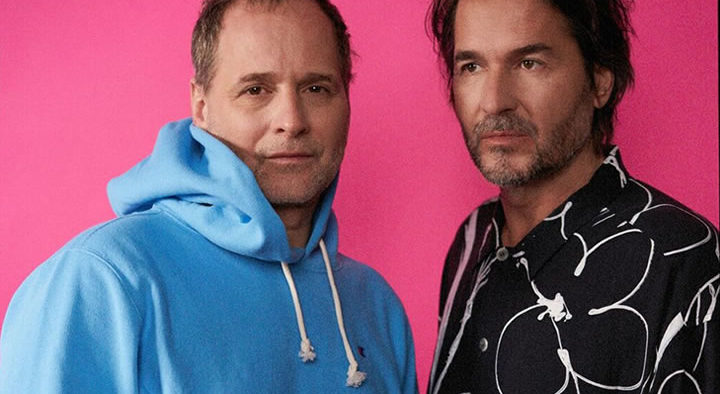 The Berlin Charity Techno Festival Life Act is having their second annual event at Prince Charles, Berlin on August 26th.

Life Act LIFE ACT is a Do-it-Yourself or Better- Together-Network of creative, visionary people from music, art, culture and media.  Initiated by the music producer & DJ YAWK (Julian Ganzer) and journalist Laura Lewandowski with the objective of the festival is to raise and donate financial aid to carefully selected partner. 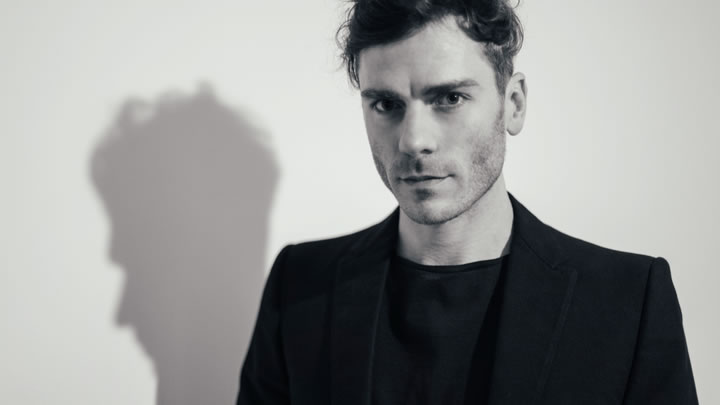 This year 100% of the proceeds go to DAHW – Deutsche Lepra – and Tuberkulosehilfehilfe, humanitarian and emergency aid projects in the crisis regions of East Africa and Yemen. According to UN Secretary-General Antonio Guterres a total of 20 Million people in Southern Sudan, Somalia, Yemen and North-Eastern Nigeria are at risk of starvation. “These four crisis are all very different, but they have one thing in common: they can be prevented.”

They welcome the Line up (Alphabetical order) for this years event! 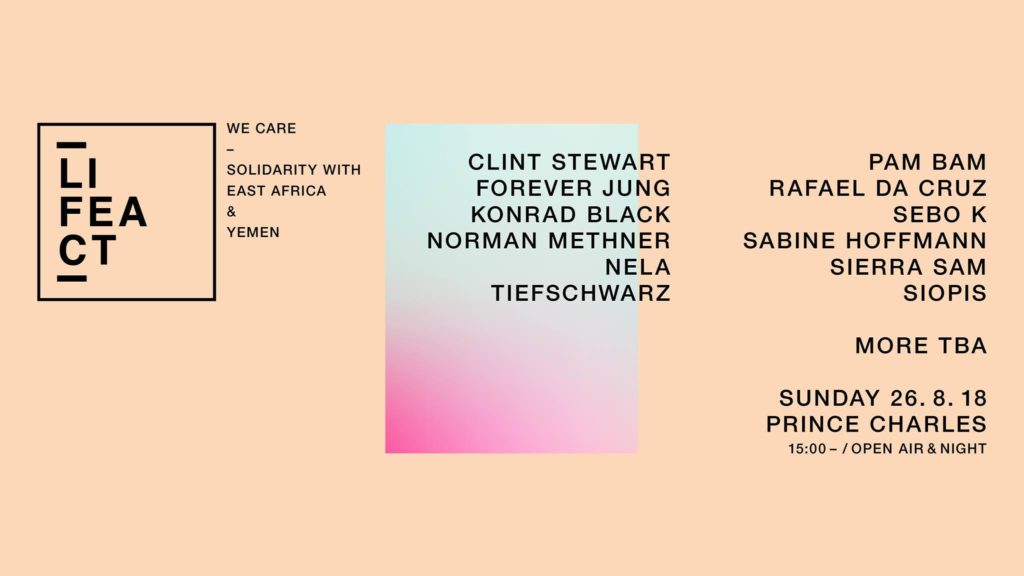