Cerrone Returns with a New Album

Disco Legend Cerrone is back with a new studio album ‘Red Lips’ released on Because in December.

On his first studio album for seven years, the creator of ‘Supernature’ is joined by a stellar line up including Nile Rodgers, Hot Chip’s Alexis Taylor and Aloe Blacc for a four to the floor celebration of disco’s halcyon days, an album that could have sound tracked any night at Studio 54 – the club at which Cerrone was a regular.

Irresistibly upbeat across all fourteen tracks Red Lips reflects Cerrone’s innate understanding of what it takes to create a dancefloor smash. In a career spanning over four decades Cerrone has worked with many prominent musicians including Nile Rodgers, Toto and Jocelyn Brown and been sampled by The Beastie Boys and Run DMC. He continues to DJ around the work, last year taking to the decks at Genosys at Glastonbury’s favourite late night spot Block 9.

Glitterbox at Ministry of Sound 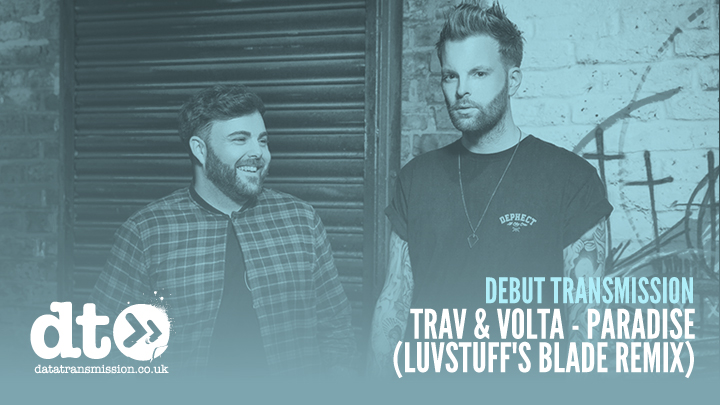