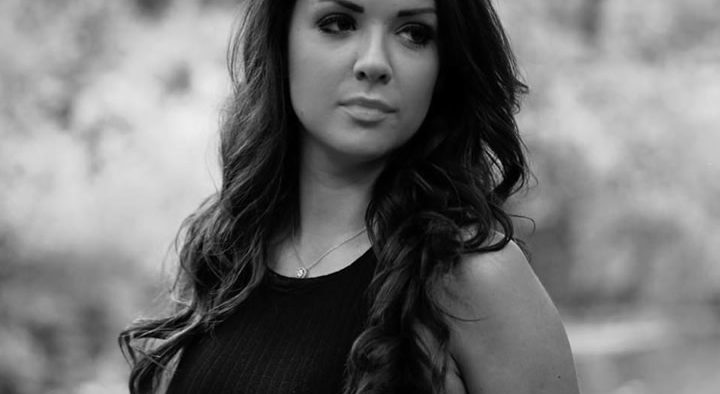 Carly Carmen has emerged as one of the hottest up and coming properties in London’s clubbing scene. Although still quite new to DJing, with just three-year experience to her name, Carly has achieved an awful lot in a relatively short period of time. Carly’s deep, vocal, tech house sound has led to her holding a number of residencies, playing regularly throughout different London locations. Carly’s unique sound draws on influences from house artists like Dennis Cruz, Jessie Rose and Riva Starr.

2016 saw Carly take to the road to pursue her passion in the Mecca of electronic music, Ibiza. Since then, she has been a regular for many of the island’s top parties and brands including the Airstream at DC10, Do Not Sleep at the Cuckoo Land pool parties in Ibiza Rocks Hotel and Griff’s Gaff at the Ibiza Rocks Bar. She has also featured alongside artists such as Carl Cox, Loco Dice, The Martinez Brothers, Jamie Jones and Darius Syrossian at We Are FSTVL, where she played in 2015 and 2016. On top of that, Carly has also played in some of the London’s biggest clubbing institutions, including gigs in venues such as Ministry of Sound, Studio 338, Egg, XOYO and Lightbox. On the road, Carmen has also enjoyed playing in Marbella, New York, Amsterdam, Dublin and at Snowboxx Festival in 2016. Earlier this year, she also ran her first own event, Carly Carmen and friends, in Blake’s of London.

Carly has recently brought her talents to the studio, with her collaboration with Kieren Lythgow, Sunshine & Tequila, signed to Freakin303 and released in August 2017. Carly also has a selection of other finished tracks awaiting release. So far, Carly’s music has received support from some of the industry’s biggest names, including Max Chapman, who dropped her unsigned track Creep in Sankey’s basement last summer.

With a number of local and international appearances in the pipeline, both at home and on the international front, including a debut performance at Hungary’s Budafest and sets at both Eden and The Zoo Project in Ibiza, 2018 is shaping up to be a seminal year for Carly Carmen.

Today, she joins our Spotlight Mix series with an upfront hour of the music she loves!