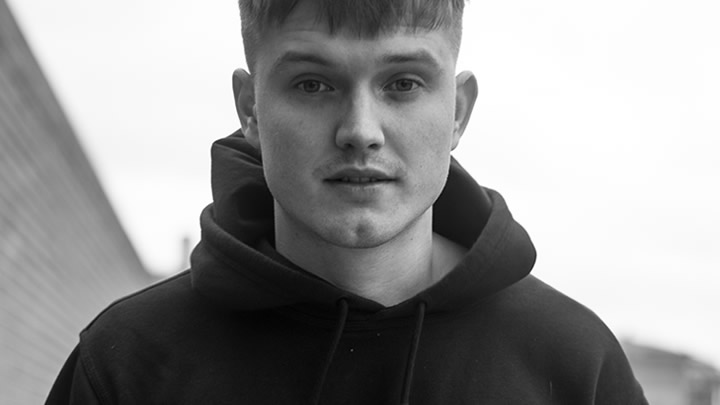 It’s been a long time coming for London based DJ / producer Cameron Jack, who’s starting to make a name for himself in the underground circuit with his varied sound that pushes the boundaries of electronic music.

A confident performer, Cameron has played across the UK and Europe in venues such as XOYO, Egg London, Bussey Building, Mint Warehouse in Leeds and Proud Camden. By completing a residency at the Night Kitchen Warehouse in Sheffield and two seasons in Ibiza, Cameron has demonstrated his impressive skill and developed DJ technique. 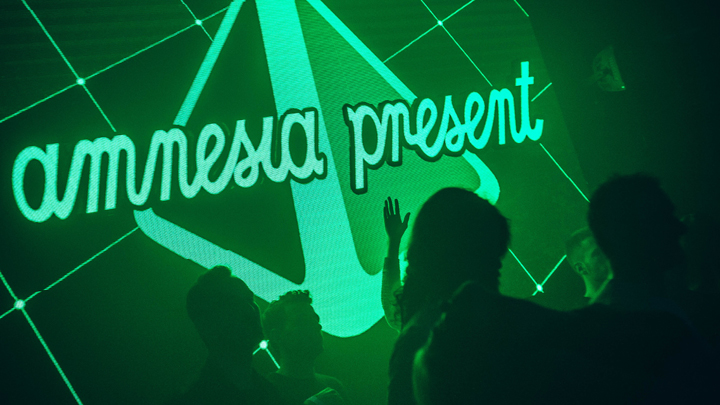