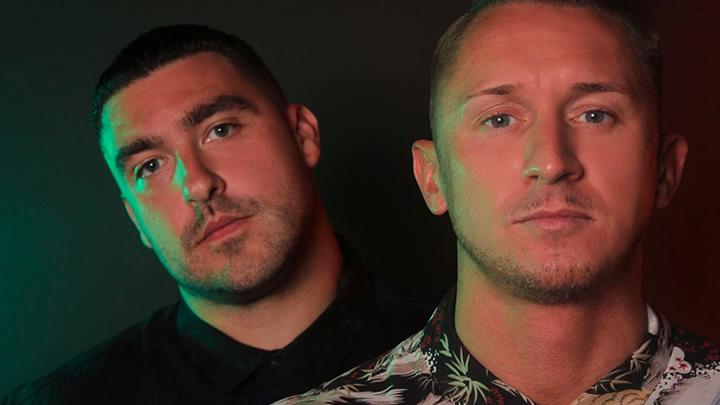 To celebrate 20 years since the release of Fatboy Slim’s seminal album ‘You’ve Come A Long Way, Baby’. Toolroom have teamed up with CamelPhat for a monster remix of Fatboy Slim’s biggest record ever, ‘Right Here, Right Now’.

Originally released as a single in 1999, where it peaked at #2 in the UK charts. This was a real turning point in Norman’s career as Fatboy Slim – and one that propelled him to the next level of super-stardom. In amongst an album packed full of anthems, ‘Right Here, Right Now’ stands apart.

Without doubt Camelphat where one of the biggest acts of 2017 which included a grammy nomination and a Gold Record for ‘Cola’ and this new remix doesn’t need much introduction, it’s a high energy, rip-roaring re-rub, check it out below! 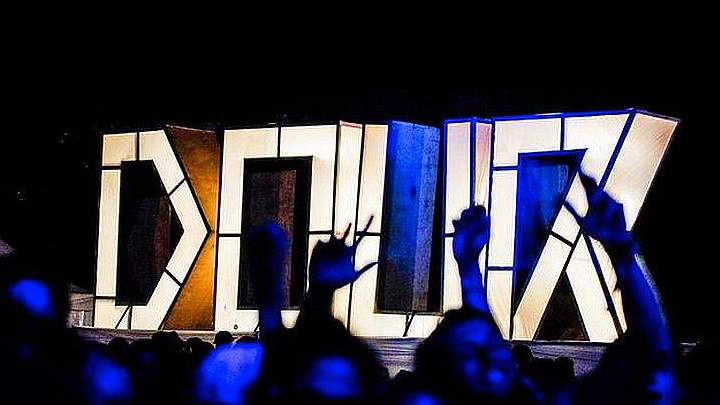