Calvin Harris has had to cancel his performance at this years MTV European Music Awards after reportedly suffering from “heart problems”.  With the ceremony due to be held in his native Scotland this year missing out on performing to a home crowd in Glasgow will no doubt be a bitter pill to swallow for the producer but his health will no doubt be the more pressing concern for him at the moment as he tweeted “No EMAs for me this weekend. Got some heart problems. Heading home to see if it can be fixed x.”

The news of his ill health follow what have otherwise been a stellar couple of months for Calvin including reaching a billion streams of Spotify and playing a private island for a swanky Halloween party in the Bermuda Triangle. Get well soon Calvin! 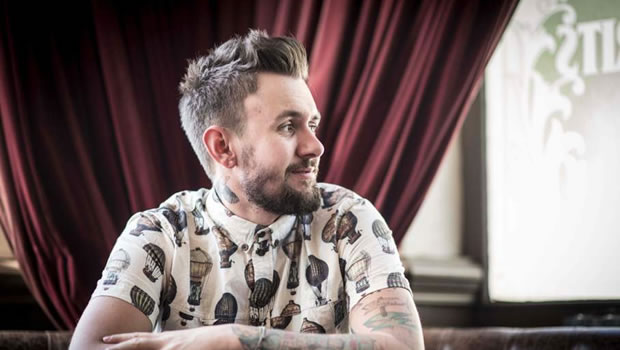