London born JR Seaton aka Call Super has been announced by fabric records as the person who has mixed fabric 92 compilation, which will be released on 17th February.

As one of the brightest new lights on the DJ landscape, his rise has been steady and remarkable, reinforced at every stage with music that draws on a panoply of influences. “The fabric mix series has played an influential role in my learning of my craft. As influential to me as the club itself. The discs recorded by Ellen Allien, Craig Richards, Robert Hood, James Murphy and Pat Mahoney all taught me quite distinct things about track selection and pacing that I think about to this day. The John Peel one became an elegy that I still remember him by as much as his radio shows that I used to listen to.

Because of this I wanted my mix to do a few things. Primarily I wanted it to be highly personal, a snap of my way of mixing records. Because my own technique has been influenced by other discs in the series, I had to capture the way I sometimes play in a club.”

The mix features tracks from Objekt, Photek, Carl Craig, Yves Tumor and a selection of cuts from Call Super himself, check out the full tracklist below. 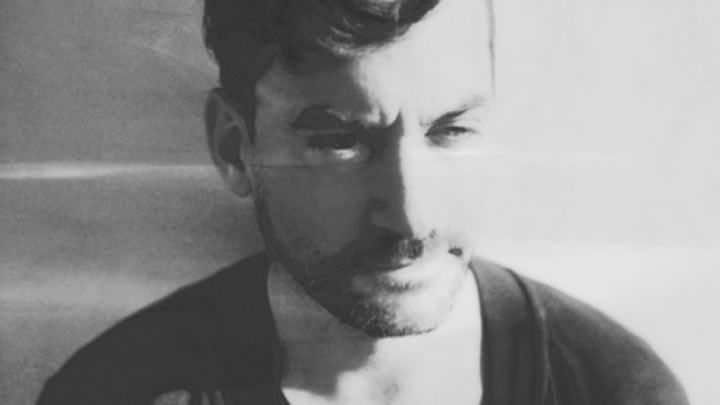