One of favourite producers in recent times has undoubtedly been eclectic collectors favourite, Call Super, with the Houndstooth affiliate consistently managing to impress over the past few years.

Returning to his Ondo Fudd alias for Trilogy Tapes, the UK producer has lined up a three track 12-inch sure to pick up plenty of interest when it lands March 14th. Only his second full release under the moniker – excluding his contribution to Japanese fashion brand CAV EMPT’s mixtape series – the release will be followed by the repressing of his first work as Ondo, 2014’s Coup D’Etat EP. 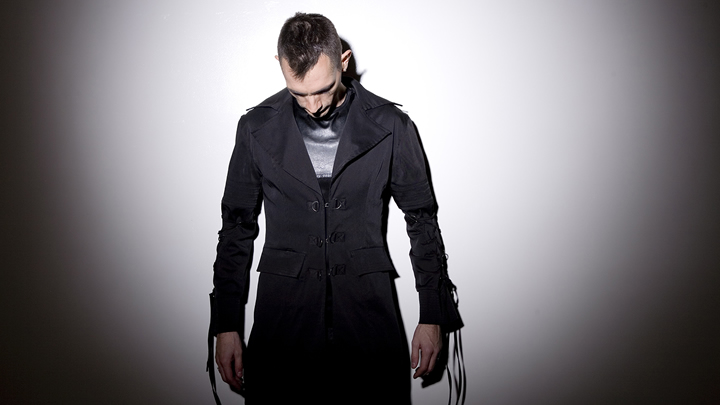