This follow his acclaimed debut album ‘Suzi Ecto’ and his recent fabric 92 compilation, which came out in February – which featured tracks from Objekt, Photek, Carl Craig, Yves Tumor and a selection of cuts from Call Super himself.

The equally arresting ‘Arpo’ is another mesmerizing environment of restless beauty that refuses to conform to much else beyond his own work, it affirms Call Super’s place as one of the most remarkable electronic musicians working today.

Call Super ‘Arpo’ is out on the 10th November – You can pre-order 2×12 LP here: https://store.houndstoothlabel.com/arpo.html

Previous Article
Premiere: Sex Of Insects – I Can Hear The Acid (Alexi Delano Remix)
Next Article
Toyboy & Robin get Shanghaied 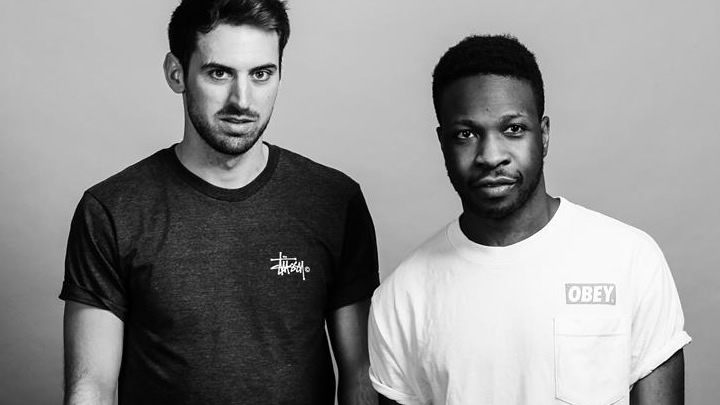