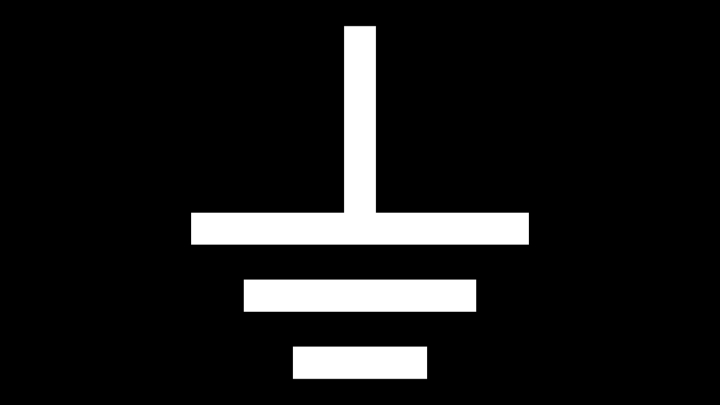 One half of Cab Drivers and co-founder of Cabinet Records: ZKY presents his new label Ground Service.

Spearheading the first release ZKY delivers 4 tracks that show what he and the new imprint stand for – grooving baselines, driving beats and hypnotic sounds. Tunes that service the dancefloor and take you on a journey.

With a career spanning over two decades, ZKY, real name Jens Augustowsky, has released dozens of timeless releases as one half of Berlin duo Cab Drivers. Now, striking out on his own he starts new label Ground Service with the aim to release music specifically built for the floor.

‘Tiny Moves’ Tracklist:
A1: Tiny moves
A2: No sleep
B1: That track
B2: Don’t decelerate 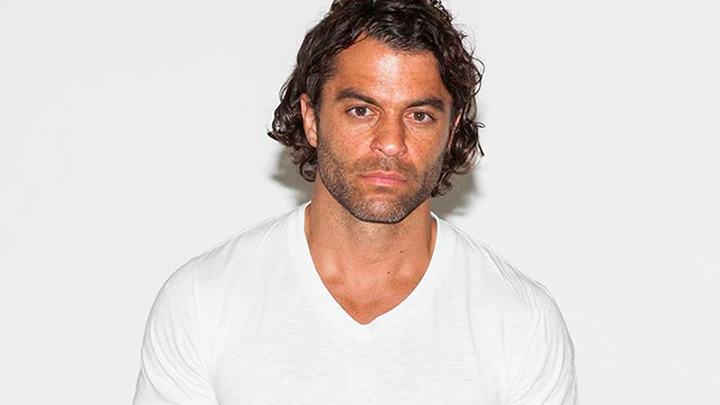