We recently announced their was a new festival coming in to Brighton in September by the name of Boundary Brighton.  They’ve gone and announced a stella cast for their debut event at Stanmer Park on Saturday 17th September.

Renowned immersive party brand elrow joins forces with The Arch to bring the madness and sounds of Barcelona and Ibiza they are known for, all mixed with a large dose of insanity, outrageous performers and confetti filled air.

London’s biggest underground event organisers, LWE, have made a habit of unearthing off-locations and transforming them into amazing places for parties. They’ll be teaming up with Brighton’s Patterns to bring an infusion of techno and house in an immersive venue.

Bondax are coming back to the Capital
Grahame Farmer August 14, 2018 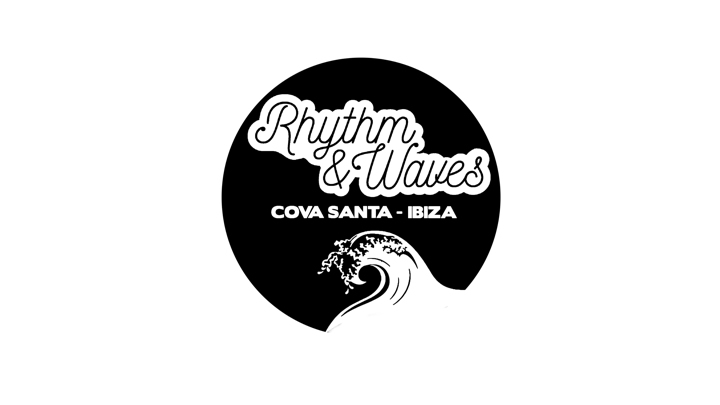