Ah Monday, we meet again. After a long weekend we’re now in desperate need of a coffee to kick start our week. So who better than Nkosinathi Maphumulo better known by caffeine drink themed moniker of Black Coffee to help us feel human again with the sharing of the video to his latest single ‘I’ll Find You’.

Set for release via Soulistic Music and featuring the vocal talents of Cara Frew ‘I’ll Find You’ is the first cut to be taken from the Johannesburg producer’s much anticipated sixth studio album which is due early 2015 and precedes his ‘A Night with Black Coffee National Tour’ of his native South Africa. UK based? Then worry not you won’t have to catch a plane to the Rainbow nation to catch him action as Nkosinathi touches down on our shores to play London electronic music Mecca Fabric November 21..

Check out the video for ‘I’ll Find You’ below. 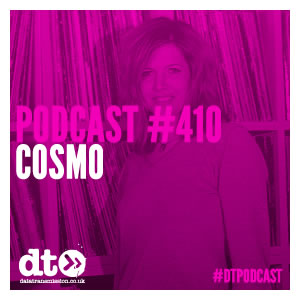